Lessons from the Nativity Story

Lessons from the Nativity Story

The Nativity story teaches me... 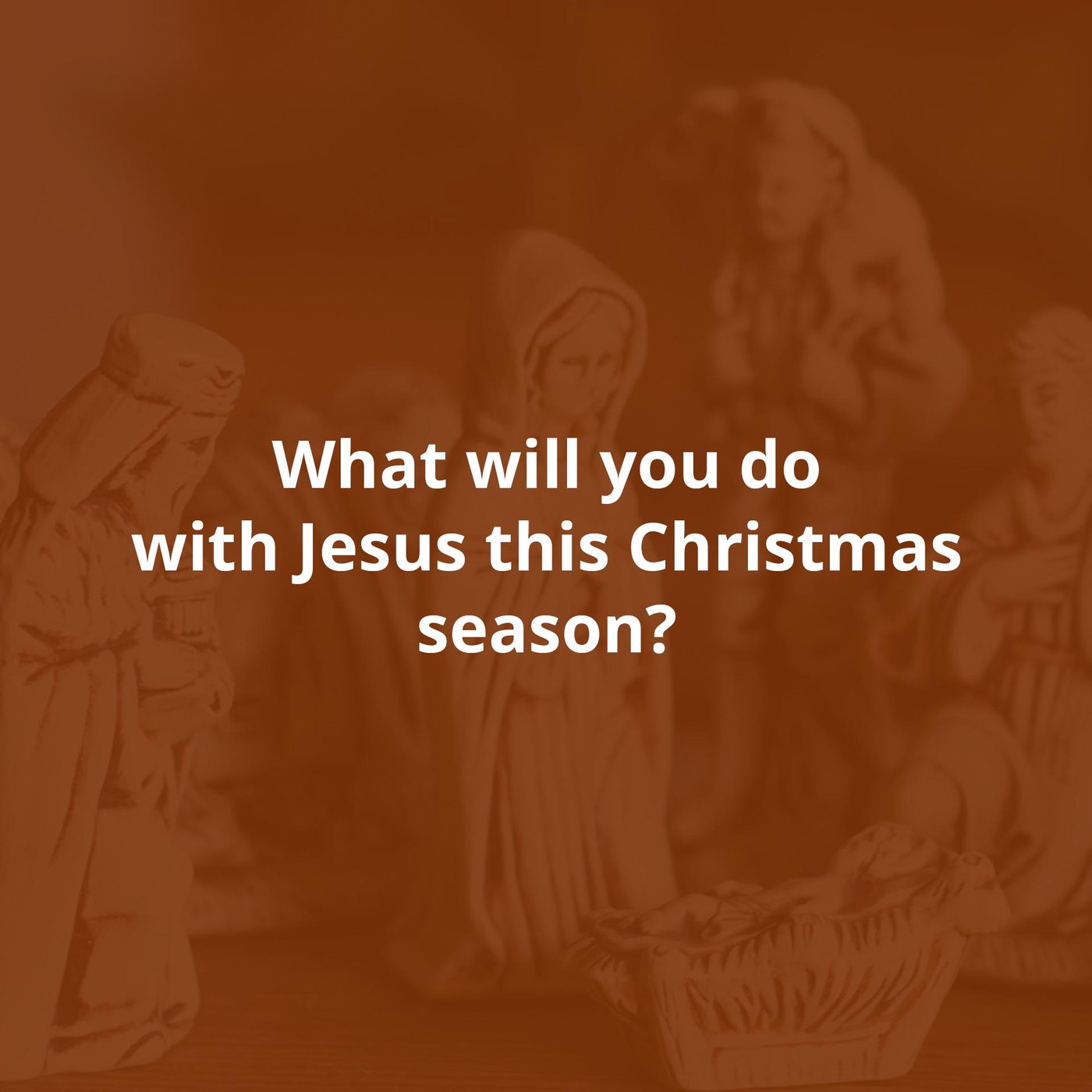 You can be too greedy and miss God’s Redemption Plan

• From Herod to Bethlehem was only five miles away on a map but a million miles away in his heart. He was not about to share his throne with anyone regardless of who they were.

You can be too religious and miss God’s Redemption Plan

• The Priest that Herod consulted knew the prophecy of Bethlehem but did not care about the baby Messiah born there. What you know will not sanctify you, but what you apply can.

• The Inn Keeper had the greatest miss of all. We could be singing carols of the selfless Inn Keeper who gave up his bed. We would have had churches, colleges, and cities named after this man, whomever it was that told Joseph there was no more room inside. Instead his name is not mentioned because he is forgotten in history.